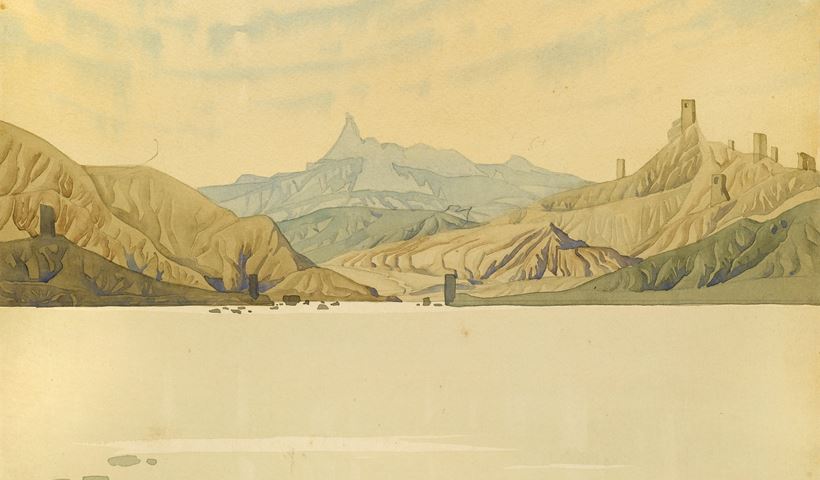 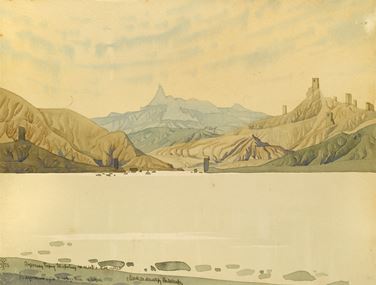 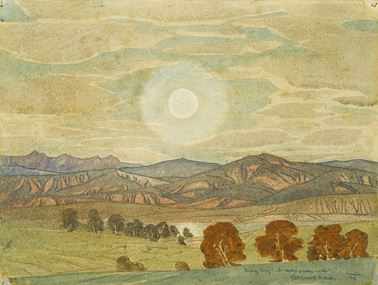 Maximilian Alexandrovich Kirienko-Voloshin was a Russian poet. He was one of the significant representatives of the Symbolist movement in Russian culture and literature. He became famous as a poet and a critic of literature and the arts, being published in many contemporary magazines of the early 20th century, including "Vesy" ('Libra'), "Zolotoye runo" ('The Golden Fleece') and "Apollon". He was also known for his brilliant translations of a number of French poetic and prose works into Russian.

Voloshin was born in Kiev in 1877 and reportedly, "his schooling included a few years at the Polivanov establishment and a school in the Crimea, where in 1893 his mother had bought a cheap plot of land at Koktebel." After secondary school, he entered Moscow University during "a time of the resurgence of the radical student movement in Russia." Voloshin reportedly actively participated in it, "which resulted in his expulsion from the University in 1899." Not discouraged, Voloshin "resumed his travels the length and breadth of Russia, often on foot." In 1900, he worked with an expedition surveying the route of the Orenburg-Tashkent railway.

Upon his return to Moscow, Voloshin did not seek reinstatement at the university, but continued his travels to such places as Western Europe, Greece, Turkey, and Egypt. Reportedly, "his stay in Paris and travels all over France had a particularly deep effect on" him and he came back to Russia "a veritable Parisian."

Voloshin had a brief affair with Miss Sabashnikova, but they soon broke up, and this had a profound effect on his work. Gradually, Voloshin was drawn back to Koktebel in the Crimea, where he had spent much of his childhood. His first collection of poetry appeared in 1910, soon followed by others. His collected essays were published in 1914.

The Civil War prompted Voloshin to write long poems linking what was happening in Russia to its distant, mythologized past. Later, Voloshin would be accused of the worst sin in the Soviet ideologue's book: keeping aloof from the political struggle between Reds and Whites. In fact, he did not for he protected the Whites from the Reds and the Reds from the Whites. His house, today a museum, still has a clandestine niche in which he hid people whose lives were in danger.

Miraculously, Voloshin survived the Civil War, and in the 1920s set up a free rest home for writers in his house, in accordance with his rejection of private property. Yet he continued to draw most of his inspiration from solitude and contemplation of nature.

Although some critics may note that Voloshin's poetry "may be esthetically inferior to that of Pasternak, say, or Akhmatova, and it is somewhat patchy," it has been noted that "it contains deep philosophical insights and tells us more about Russian history than the works of any other poet." Many of Voloshin's comments seem to be prophetic. During the latter years of his life, he accompanied his literary and philosophical studies with painting, and gained additional recognition as a subtle water-colour artist. Water colours of Crimean landscapes form the larger part of his artistic heritage. 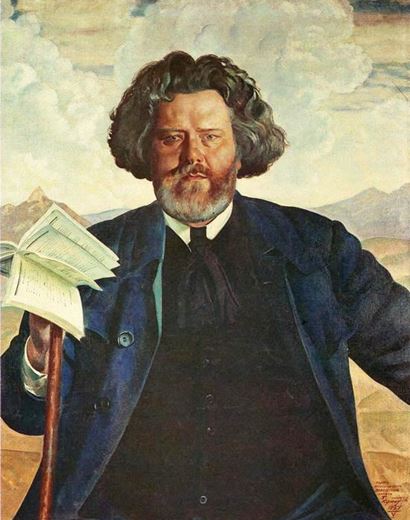