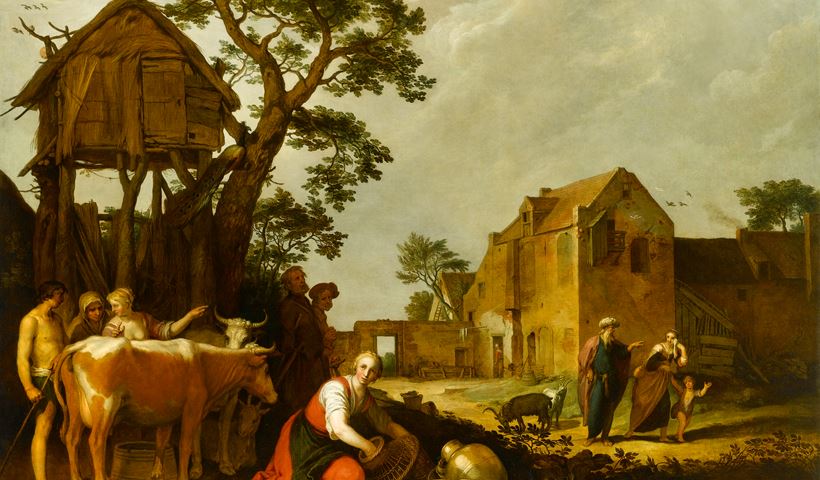 The Expulsion of Hagar and Ishmael 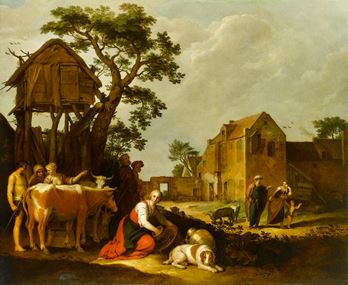 The Expulsion of Hagar and Ishmael

A prominent painter in the Catholic city of Utrecht, Bloemaert was also a draughtsman, writer and teacher. His work passes through various transitions both in style and subject matter. After a fragmentary training, he went to Paris in 1581/2 where he was influenced by the School of Fontainebleau. The Death of Niobe's Children (1591; Copenhagen) is a large and dramatic composition, full of stylish, twisting, and elongated figures, consciously modelled on classical and Renaissance forms. This early example of Dutch Mannerism impressed his contemporaries, attracting many pupils, such as Gerrit van Honthorst and Hendrick ter Brugghen, who were in turn to influence their master. The Adoration of the Kings (1624; Utrecht, Centraal Museum) is a bold, light-flooded composition with large, realistic figures prominently in the foreground. It owes a debt not only to the Utrecht Caravaggisti but also to Rubens, who visited Bloemaert three years later. Bloemaert turned towards pastoral scenes, probably influenced by the contemporary pastoral tradition in Dutch literature. Bloemaert's Shepherd and Shepherdess (1627; Hanover, Niedersächsische Landesgal.) is an early example of this type in Utrecht. 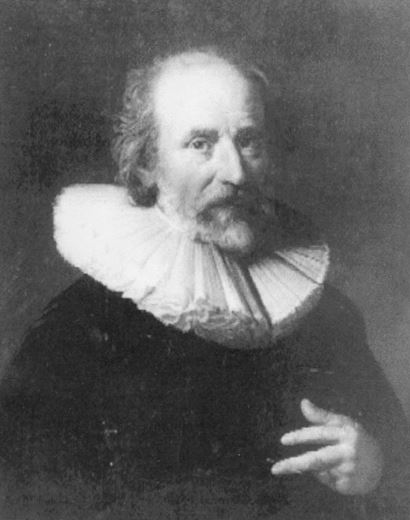