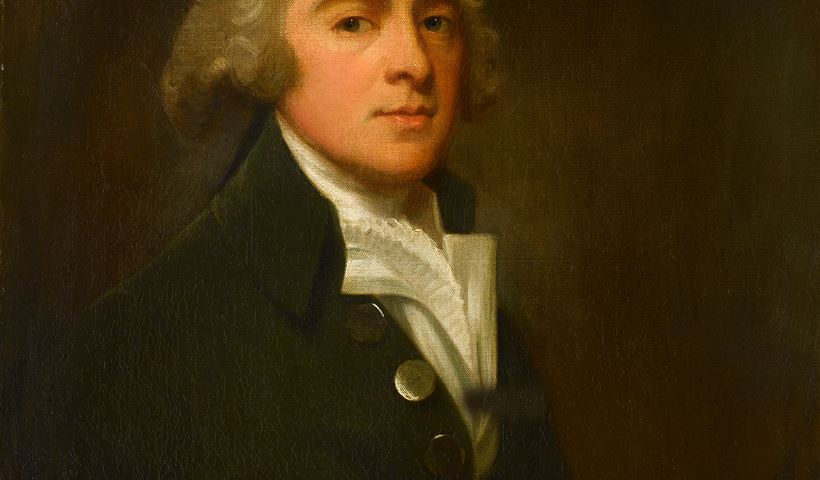 Portrait of a Gentleman, Half-Length, Wearing a Dark Coat and White Stock 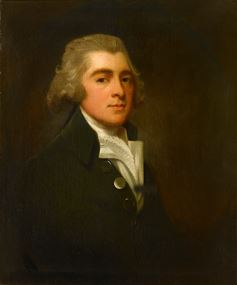 Portrait of a Gentleman, Half-Length, Wearing a Dark Coat and White Stock

George Romney was a British painter—portraitist by profession but historical painter by inclination—who was born, trained, and began his career in the north of England. In 1762, he moved to London, where he exhibited at the Society of Arts and later at the Free Society and the Society of Artists. He was an assiduous student of prints after old masters and casts after the Antique; moreover, from 1773 to 1775 he was in Italy studying and copying old master paintings and classical sculptures in the original. These endeavours bore fruit in his portraits, which often contain discreet echoes of classical poses and draperies and of compositions by such painters as Raphael and Poussin. As he was more inclined to Neoclassicism than most British 18th-century portraitists, Romney's figures have long flowing contours and simple forms, which combined well with the demands of contemporary fashion, so that his sitters almost always appear elegant and beautiful.

Romney's ‘other’ life as a historical painter is reflected in his friendships with such radical and intense figures as Flaxman and the poet William Haley; in 1790, he went with the latter to Paris, where they admired the latest works by Jacques-Louis David and met the painter. Romney's own successes as a history painter were limited, but he made many hundreds of wild pen and wash drawings illustrating subjects from the classics, Shakespeare, and Milton. Extravagantly over-valued for his flimsiest portraits 100 years ago, Romney is now seriously under-studied.

Romney was by nature sensitive and introspective. He held himself aloof from the Royal Academy and his fellow artists, making his friends in philosophical and literary circles. About 1781-82 he met Emma Hart (later Lady Hamilton), who exercised a morbid fascination over him. For Romney she became a means of escape into an imaginary, ideal world. His "divine Emma" appears in more than 50 paintings, in guises ranging from a bacchante to Joan of Arc. Almost all were painted from memory. 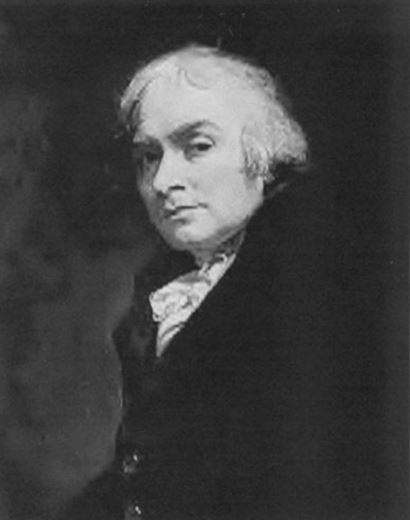